Support for the latest Android 30 API and latest Billing APIs, and migration to use the AndroidX libraries. Android support for multiple classes.dex files, simplifying integration of external Android dependencies

VCL Styles with design-time support: Prototype stylish UIs even faster by seeing immediately at design-time how your styled forms and controls will look when running.

Develop both server and FireMonkey GUI applications for Linux

Delphi has an HTTP and REST client library available on all platforms, to invoke REST services and even specific AWS and Azure components

Develop and expand the IDE with your own components and IDE plugins, or find ready to use add-ons from our rich third-party ecosystem

Completely rebuilt Welcome Page with a native look and feel, and a UI that fits the IDE, and customizable layout and content

Built to Help You Unleash The Power of Your Dreams 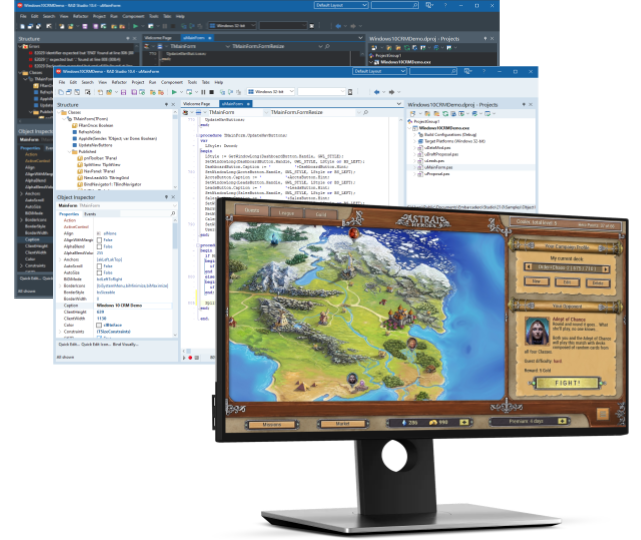 Code Faster and Smarter with Delphi 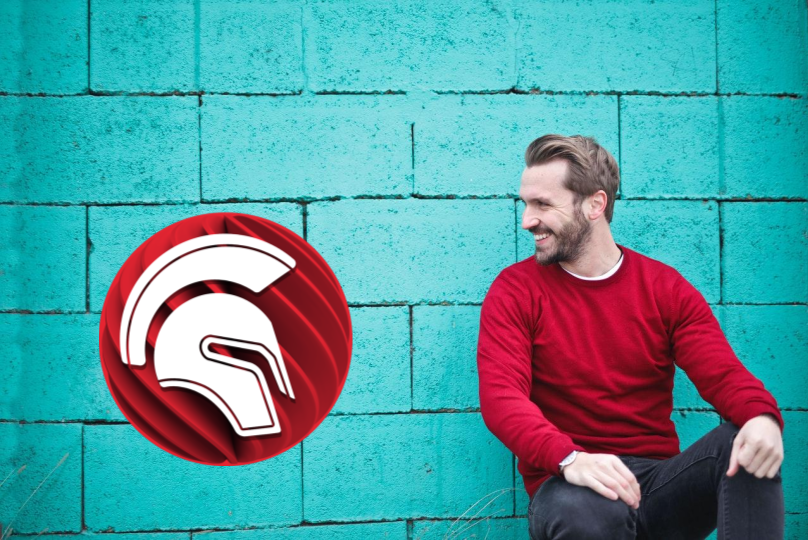 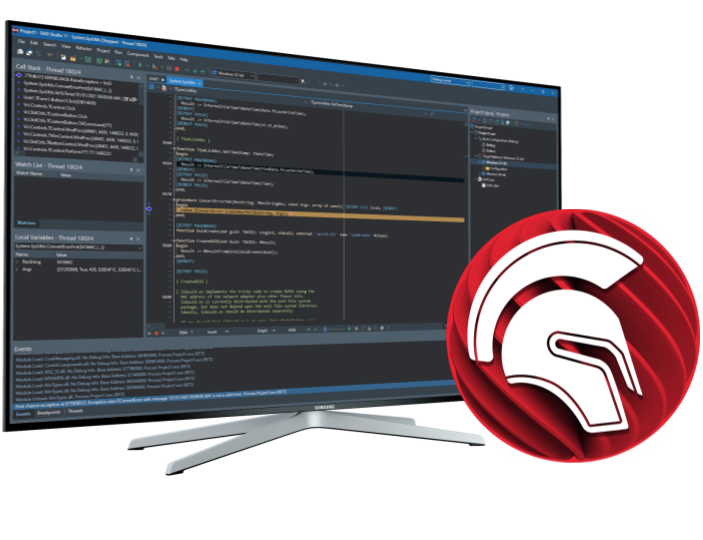 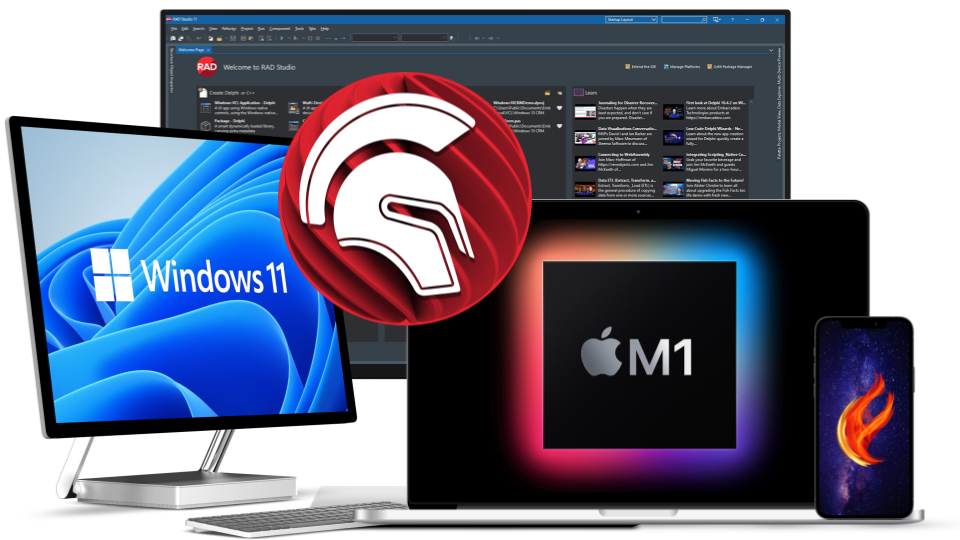 Improve the Quality of Your Code with Delphi 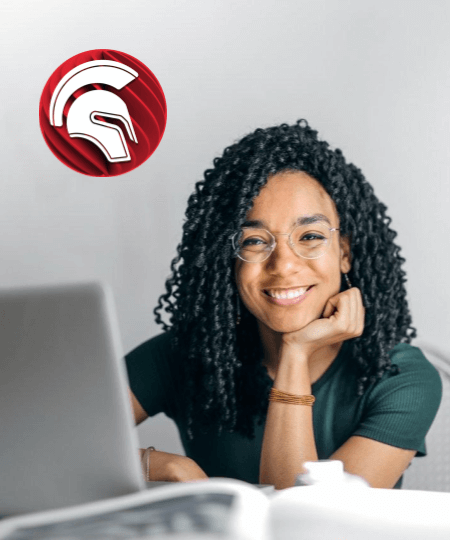 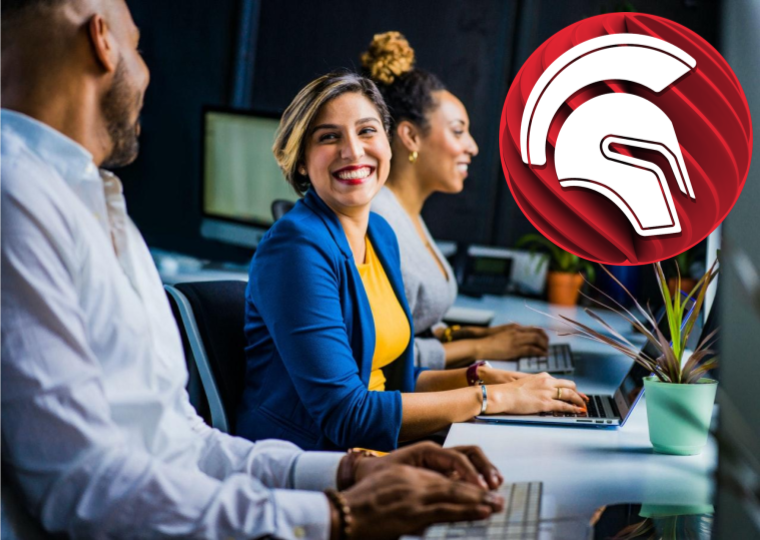 Extend the Delphi IDE With Hundreds of Components 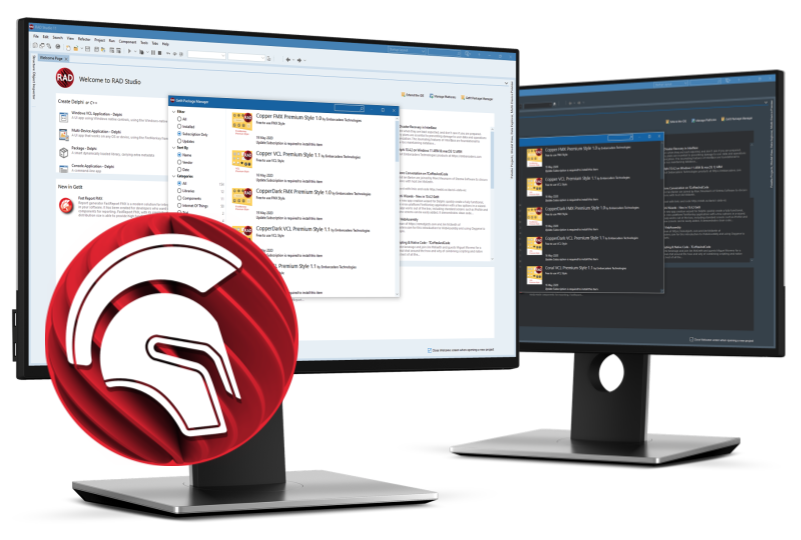