Take your applications to new heights by integrating with leading Back-end as a Service (BaaS) providers to add functionality and platform services to your mobile and desktop applications. David I will show you how to gain easy access to common services in the cloud without having to build or maintain the back-end services yourself.

Topics covered in this webinar:

Add functionality and platform services to your applications by integrating with leading Backend as a Service providers like Parse and Kinvey. 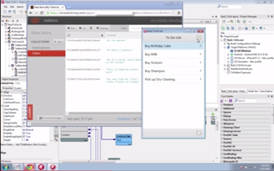 David Intersimone is Vice President of Developer Relations and Chief Evangelist for Embarcadero. Known to many as David I, he is a passionate and innovative software industry veteran-often referred to as a developer icon-who extols and educates the world on Embarcadero developer and database tools and runs the company's rampant online community.

David shares his visions as an active member of the industry speaking circuit and is tapped as an expert source by the media. He is a long-standing champion of architects, developers and database professionals and works to ensure that their needs are folded into Embarcadero's strategic product plans. Before Embarcadero, David spent more than 20 years with Borland in various evangelism, engineering, and development capacities, including creating the company's developer relations program. 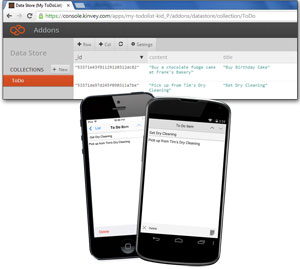