Missed an event? No problem. Look for its replay in Webinar Replays

Develop an Application for Android TV with Delphi - French

Android TV devices are not necessarily the main target of Android developers who tend to work for smartphones or tablets, but they can still be used in business or in family. Discover how to do Android TV development from Delphi with its FireMonkey framework. 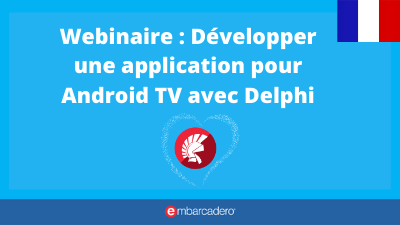 Why would a Delphi developer want to add Python to their toolbelt? It is all about library access and scriptability. The open-source Python4Delphi (P4D) library by Kiriakos Vlahos, the maker of the popular PyScripter Python IDE, allows you as a Delphi developer to leverage the entire collection of Python libraries directly from Delphi. Give your Delphi applications the best of both worlds!

DataSnap offers the ability to create Client-Server applications that communicate over the Internet, the local network, or a local host. This course is taught with Delphi 10.4 but, for the most part, can be followed with any version of Delphi 10.x. 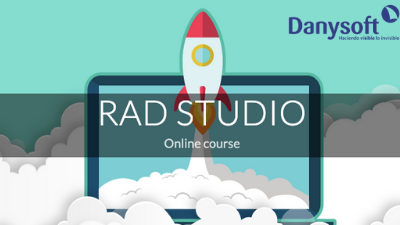 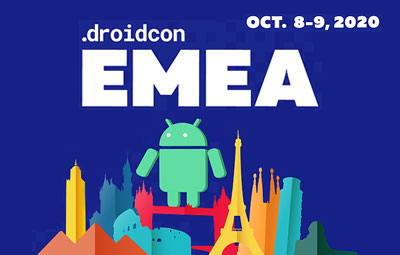 Stephen Ball will cover some of the product foundations, highlighting modern Windows 10 development and mobile support, and also offer insight into how you can reduce application development cycles, de-risk product delivery timelines, and dramatically reduce application support and maintenance costs - all while doing more with less. 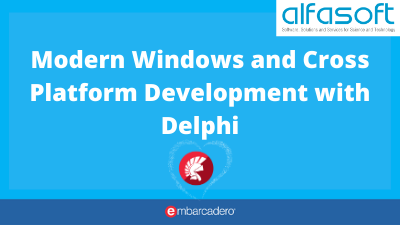 The Embarcadero Conference 2020 will be completely online! Every year we prepare for a large developer meeting, the largest in Delphi in Latin America. We brought together an amazing community, longtime friends, to exchange experiences, learn from each other and make small talk.