This training is aimed at programmers who want to get a thorough and sound introduction to some advanced areas of Delphi and programming in Delphi. The training will be held in English and so is the training material. 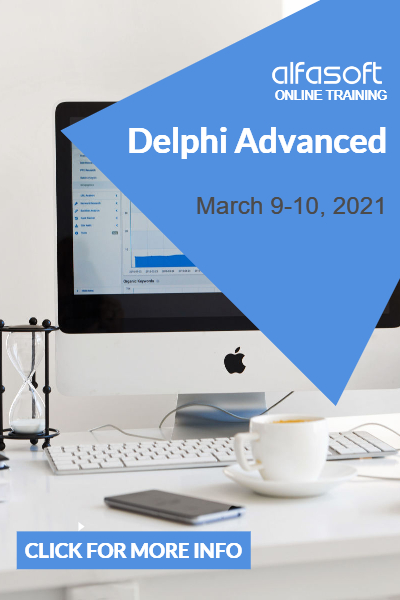 Along with Embarcadero we invite you to the virtual meet and lunch. The main intention of this meeting is a casual exchange between reseller partners and Embarcadero - therefore there is no strict agenda. You also have the opportunity to find out more about the news about Embarcadero and the Idera Group: RAD Studio 10.4.2 with Matthias Eißing, "Beyond Embarcadero", Q&A and more. 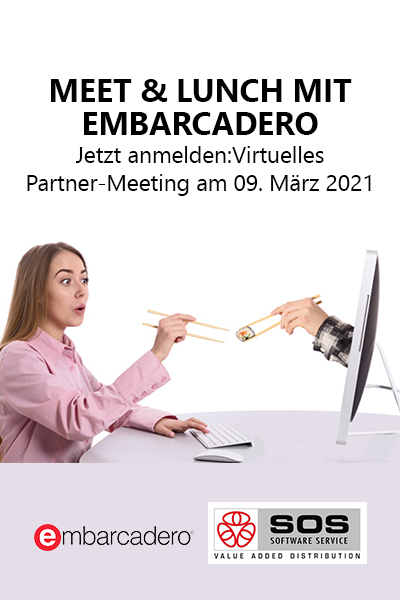 A more in-depth and detailed look at the recent features of Delphi with a focus on 10.4.2 Sydney. 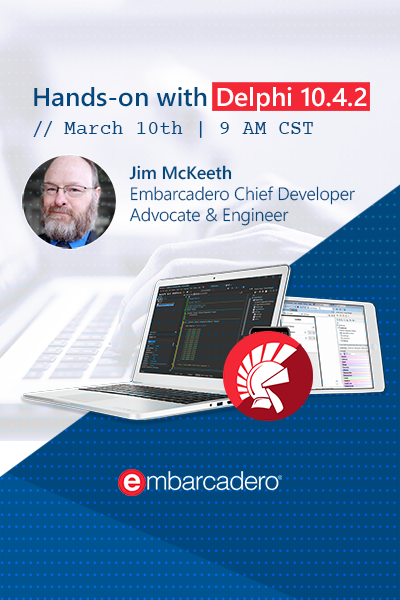 Jens tells a little about why you can benefit from TDD, and shows in Delphi a few examples to get you started with the two built-in frameworks Dunit and DUnitX, as well as a little about the differences between the two. 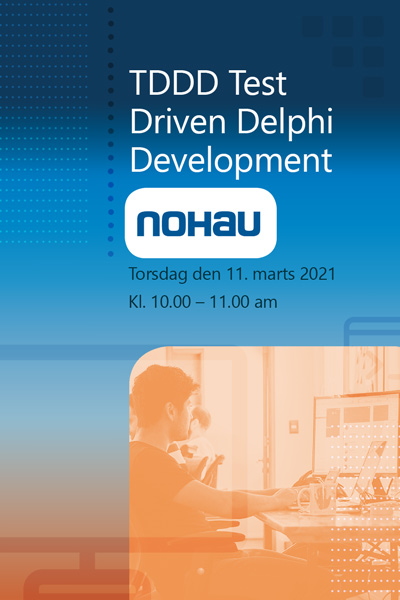 This two-day Delphi Basic training course will introduce you to the current version of the Object Pascal programming language and the Integrated Development Environment (IDE) using Delphi 10.4. Following a short introduction to the basic principles of Object-Oriented Programming, you will be taught the fundamentals of programming with Delphi. 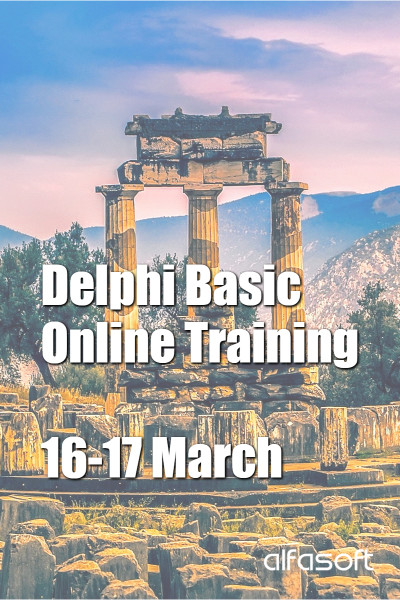 A fireside chat around software development. Grab your favorite hot beverage or a nice snack and join in the conversation. 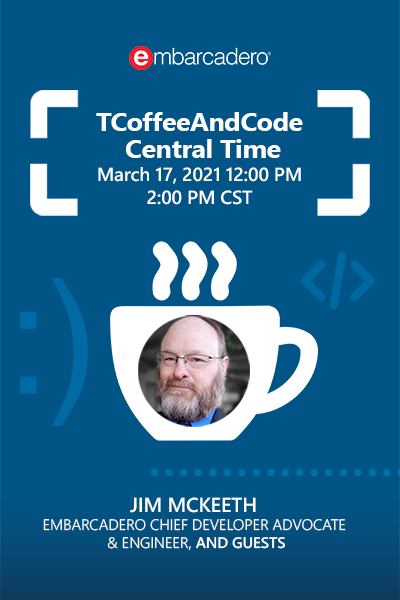 In this webinar we will look a little at what RAD Server is, as well as what there are alternatives to Delphi when you want to build REST based services for your products .

The latest 10.4.2. version launched of RAD Studio, Delphi and C ++ Builder. But what do these new features actually mean and what can you do with them? Danny therefore pays attention to the practical side of all new features. It will be an educational webinar in which he shows, on the basis of clear examples, how you can apply and use things during your daily development work. At the end of the webinar there is an extensive opportunity to ask questions. 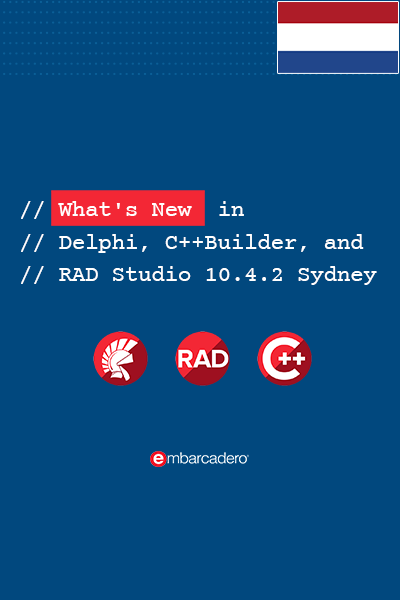 We have previously shown something about how to build a REST Server. This is a super interesting topic, but Delphi can build clients that can interact with public (or private) REST servers where the server is not built with Delphi. We're looking at how to do it. 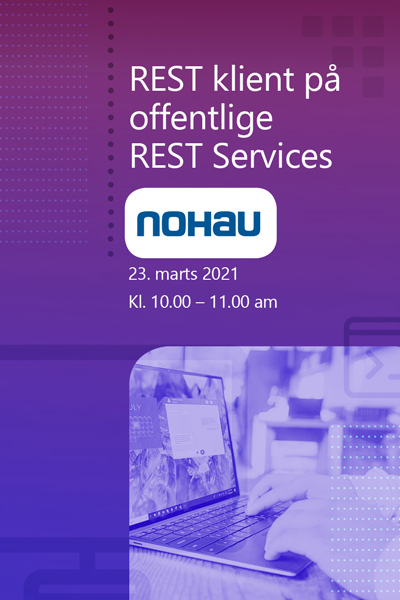 The french webinar about the 10.4.2 release will be on Tuesday 23 March at 2 PM (UTC+1, Paris/France). Like for 10.4, Patrick Premartin with other MVPs and will talk about top features and some others picked from RSP issues. 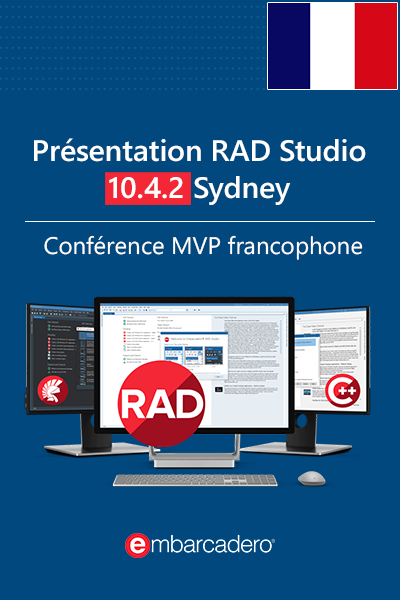