To give a flavor of how much faster and more scalable InterBase is, below are two key metrics from EMB_TEXT_TPC_C_PERFORMANCE_BENCHMARKING. TPC-C benchmarking provide an industry recognized standard for testing database performance using a fictional warehouse (wh) system that mimics real world usage by mixing read and write activity simultaneously. 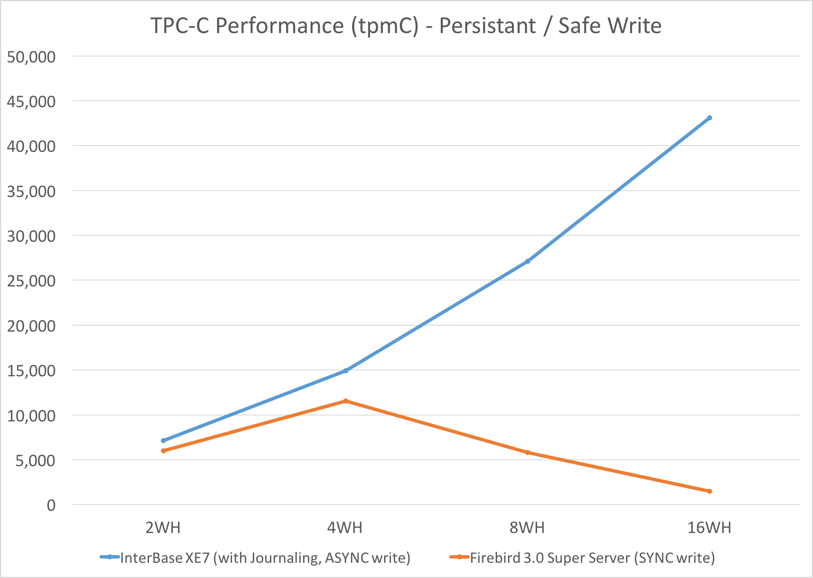 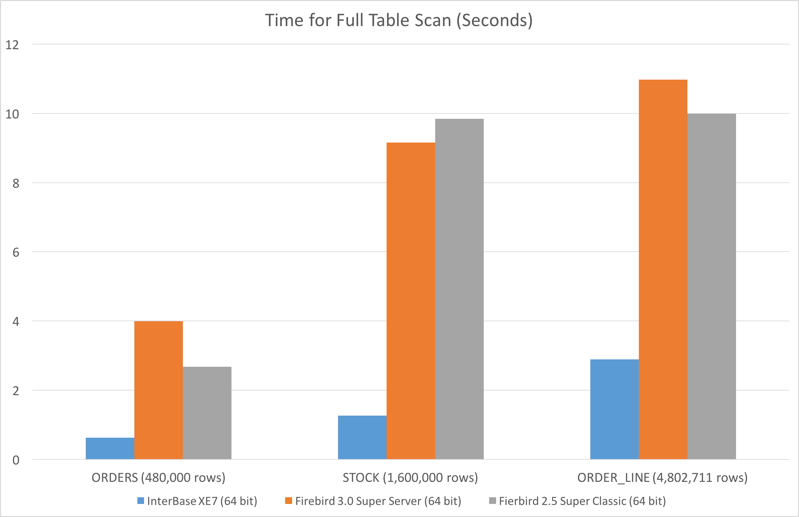 Data protection is a key worry for all businesses today. EMB_TEXT_A_DATA_BREACH_TYPICALLY_LEADS with regulatory fines that can lead into millions of dollars and corrective action plans that require staff re-training, customer credit score monitoring etc all on top. This all adds up to a rather expensive exercise best avoided. It is far better to build this in upfront rather than pay for it later.