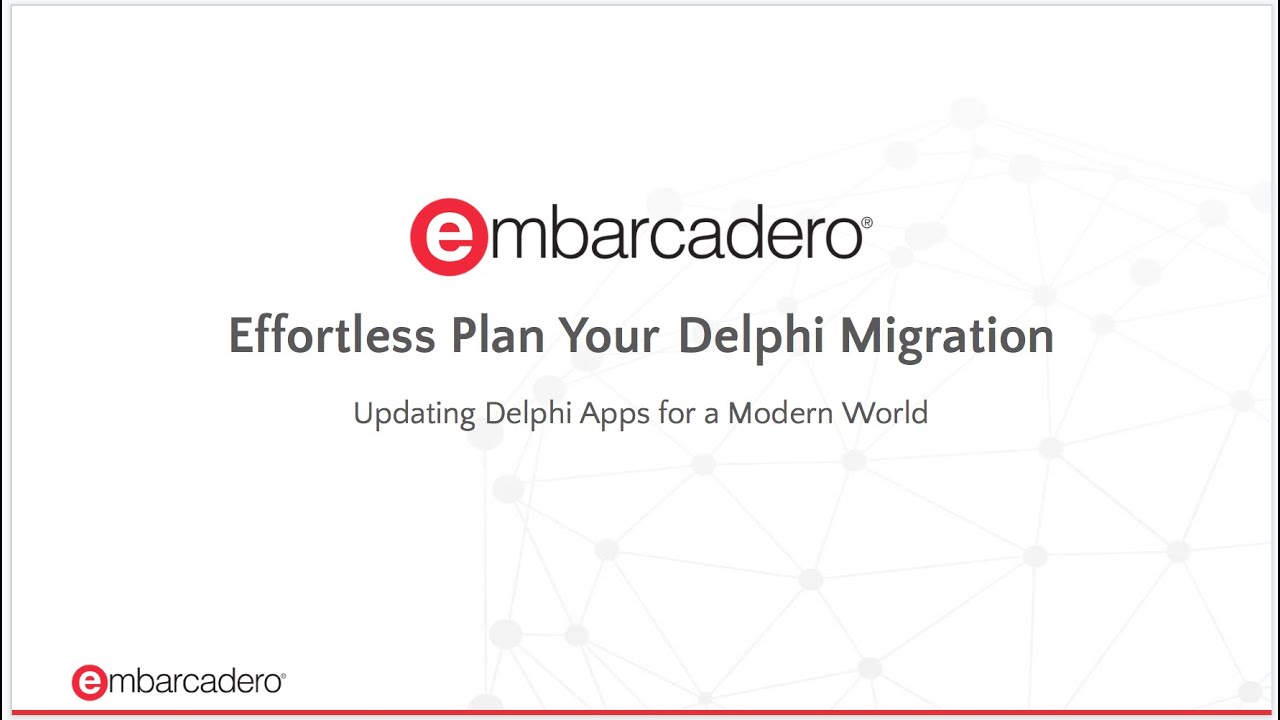 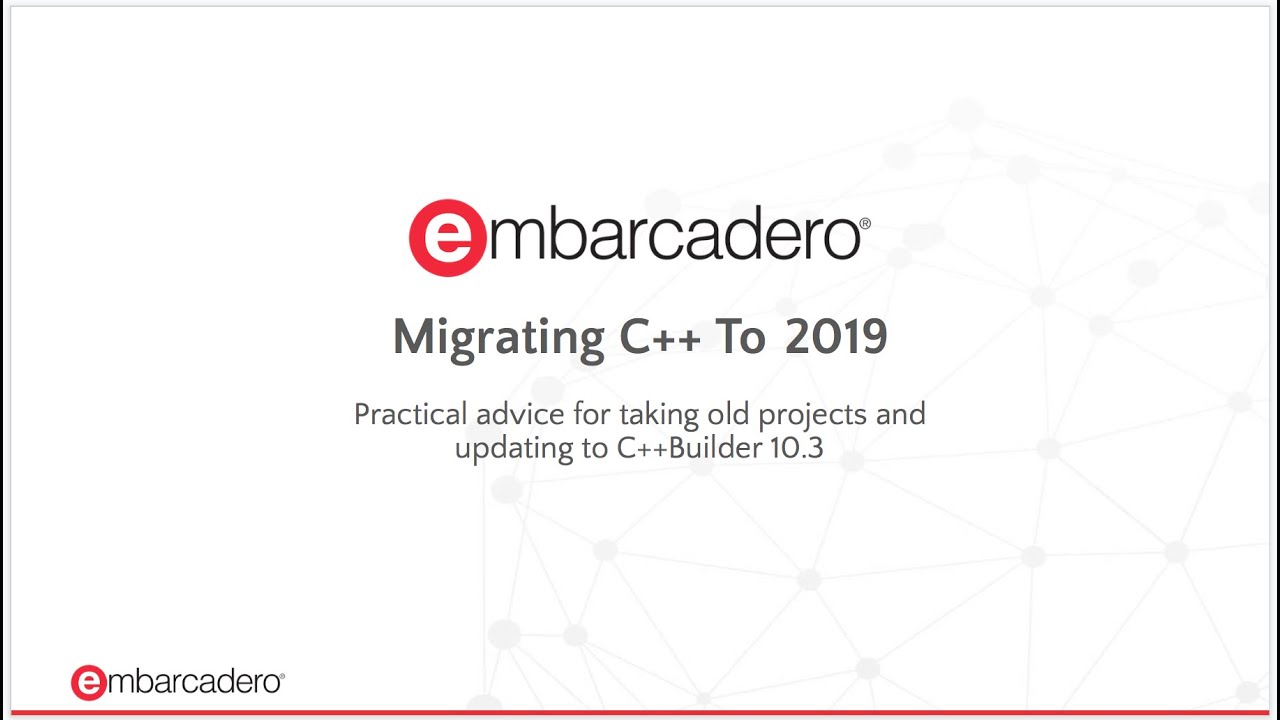 You’ve made the right choice to modernize your legacy apps! In order to be successful, you’ll need to upgrade to the best developer tools available today: RAD Studio 11 Alexandria. 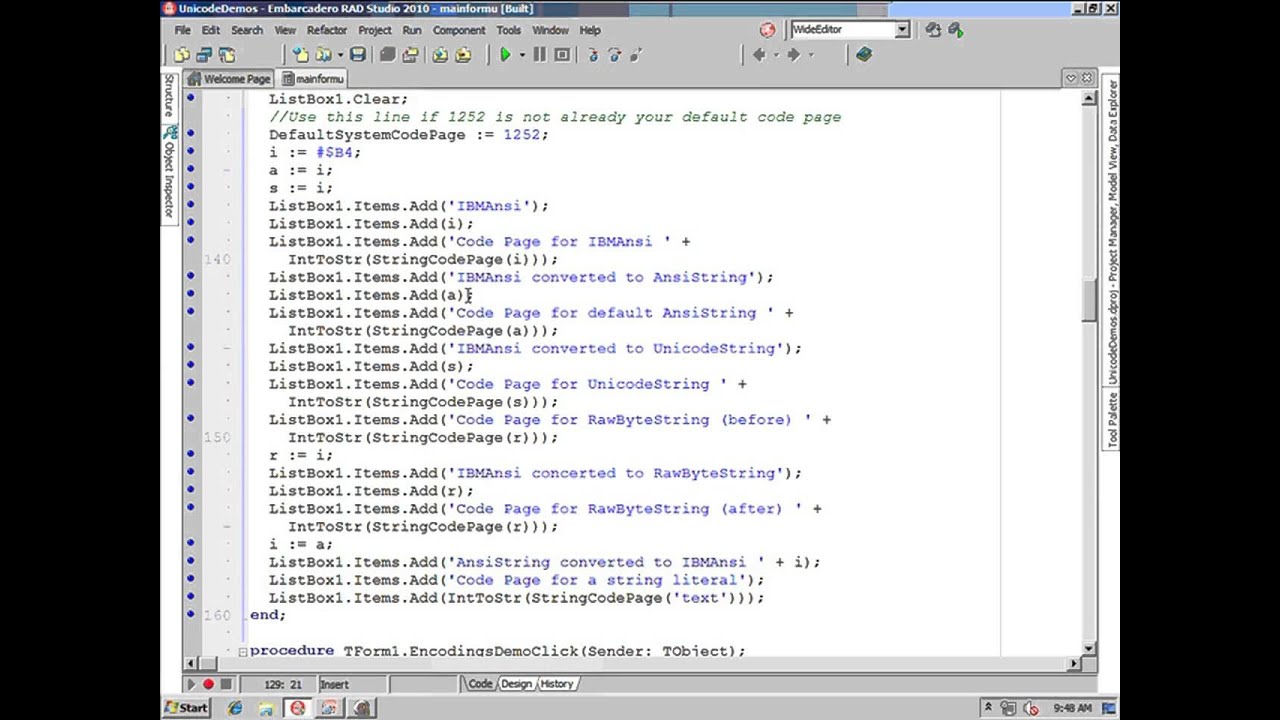 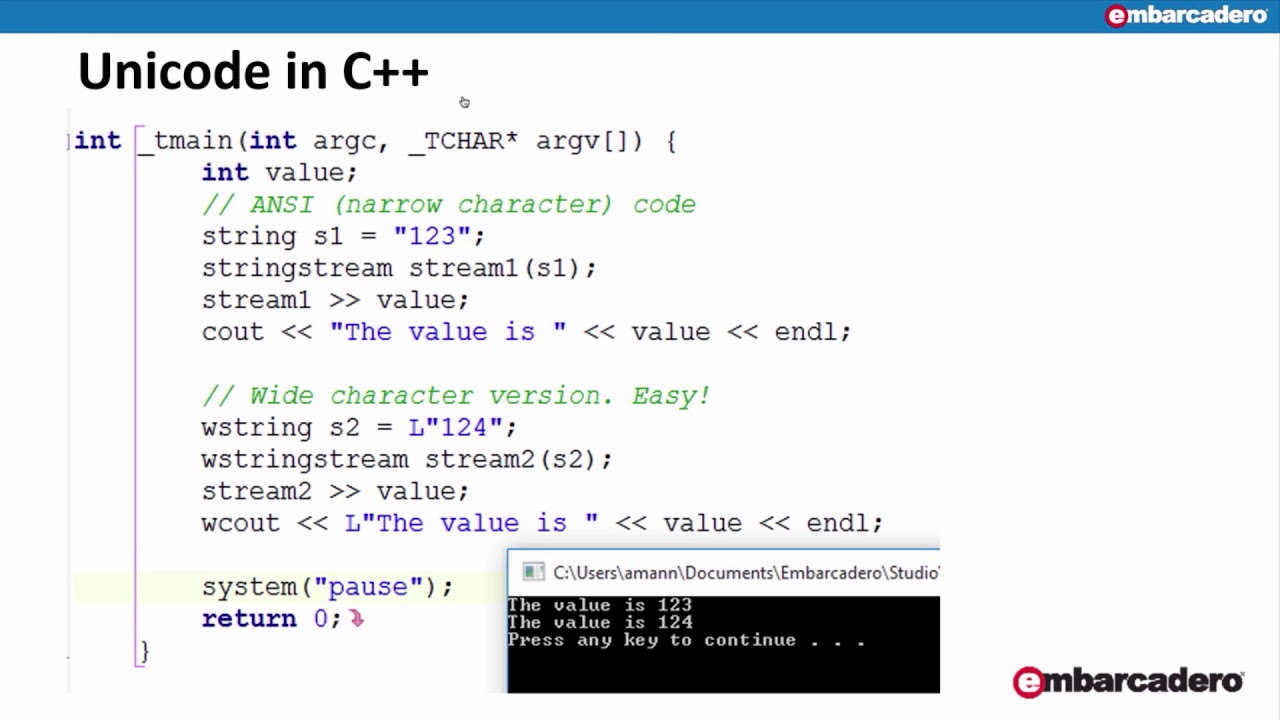 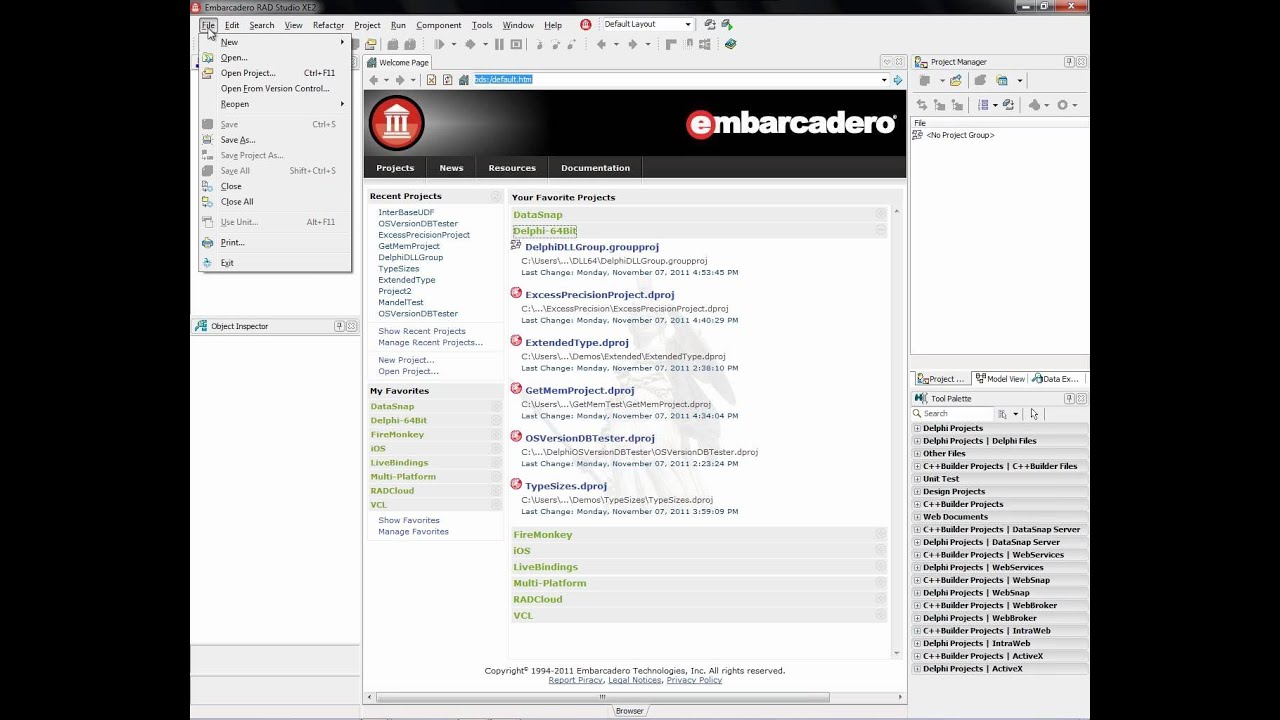 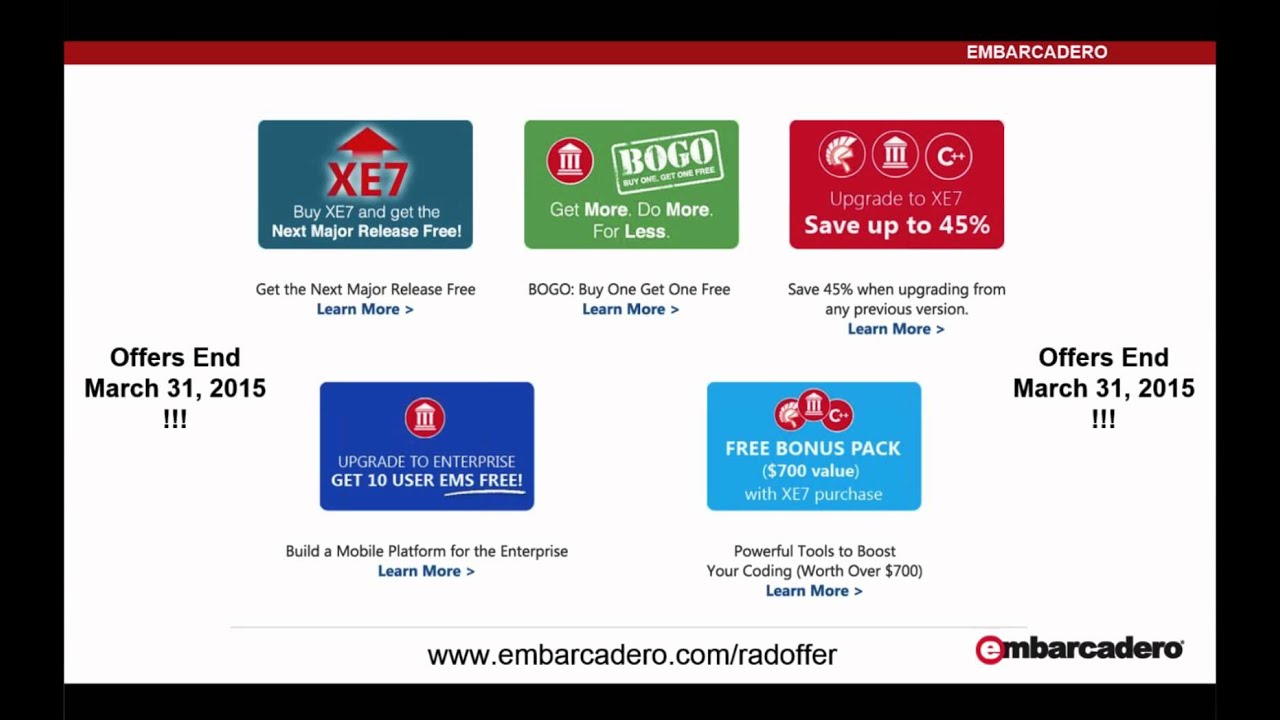 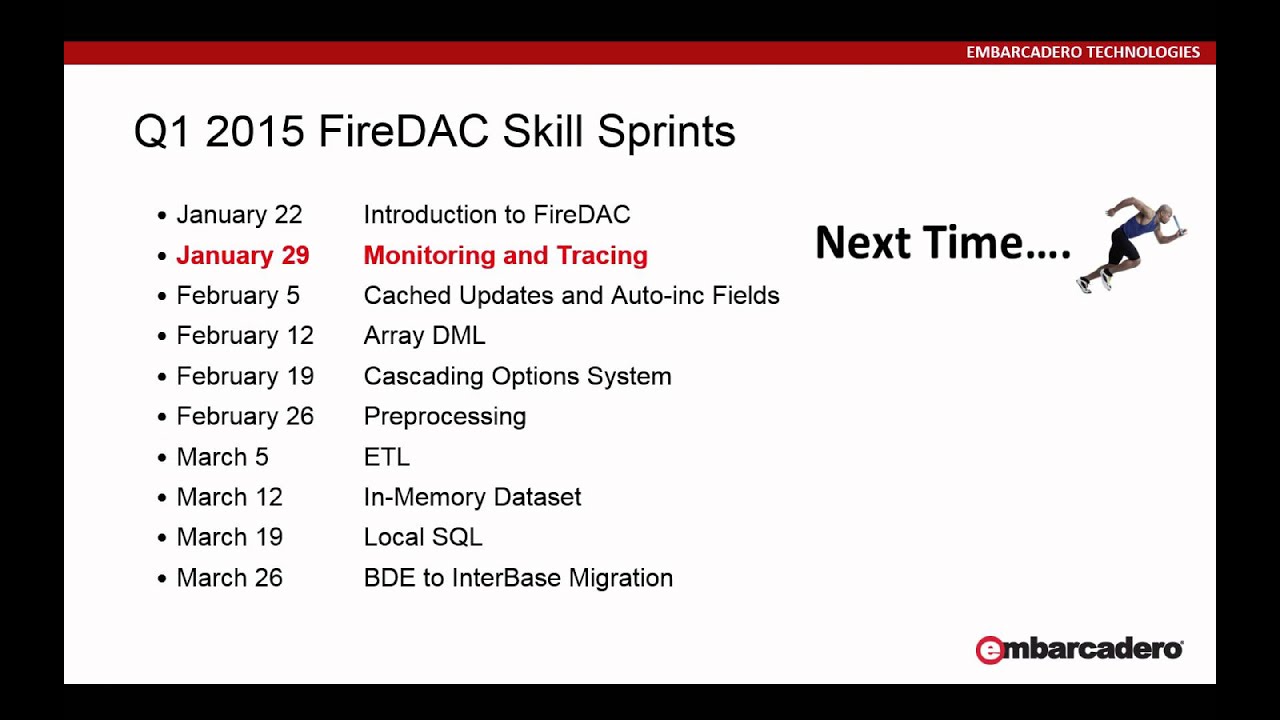 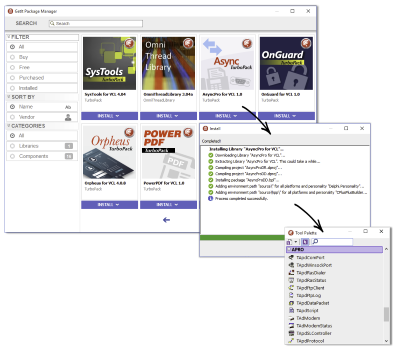