Get More Done in Less Time 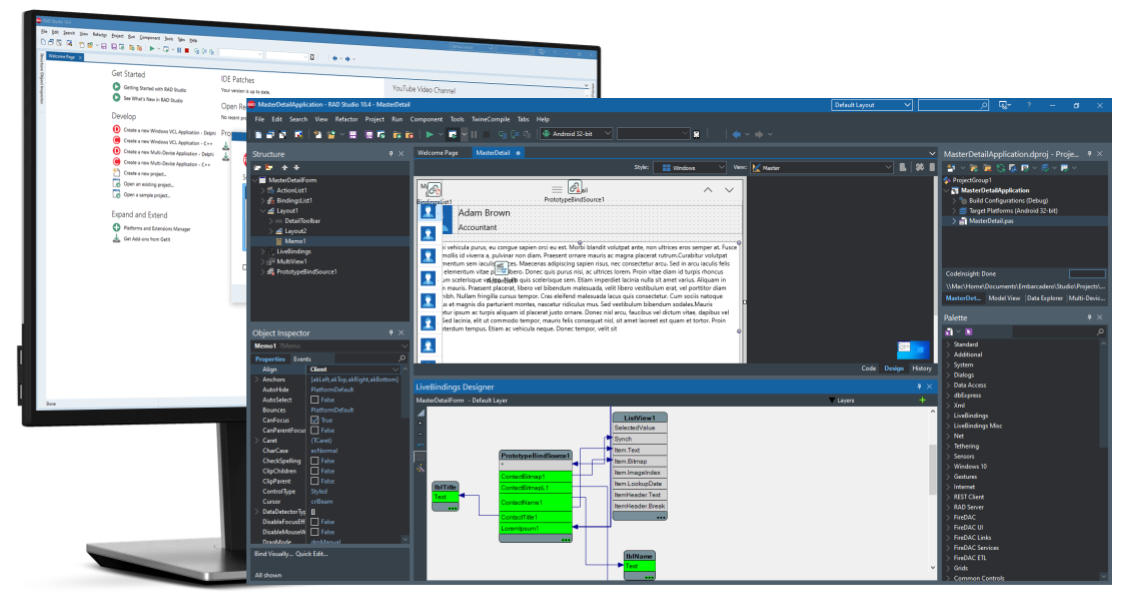 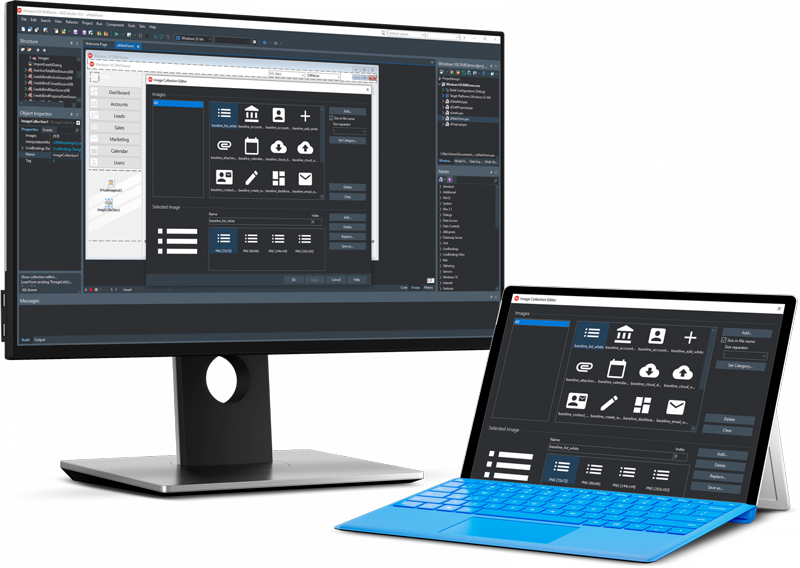 Target All Platforms From One Codebase 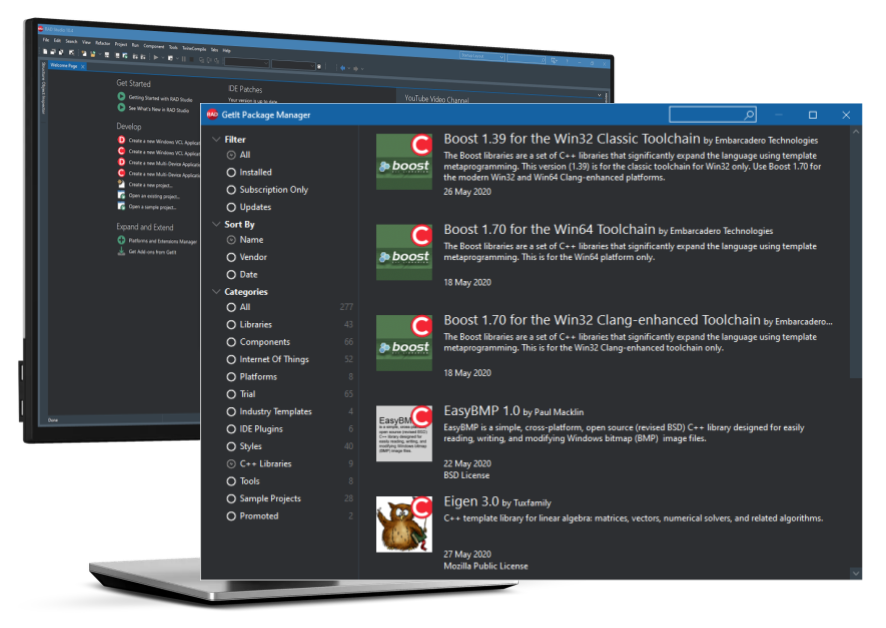 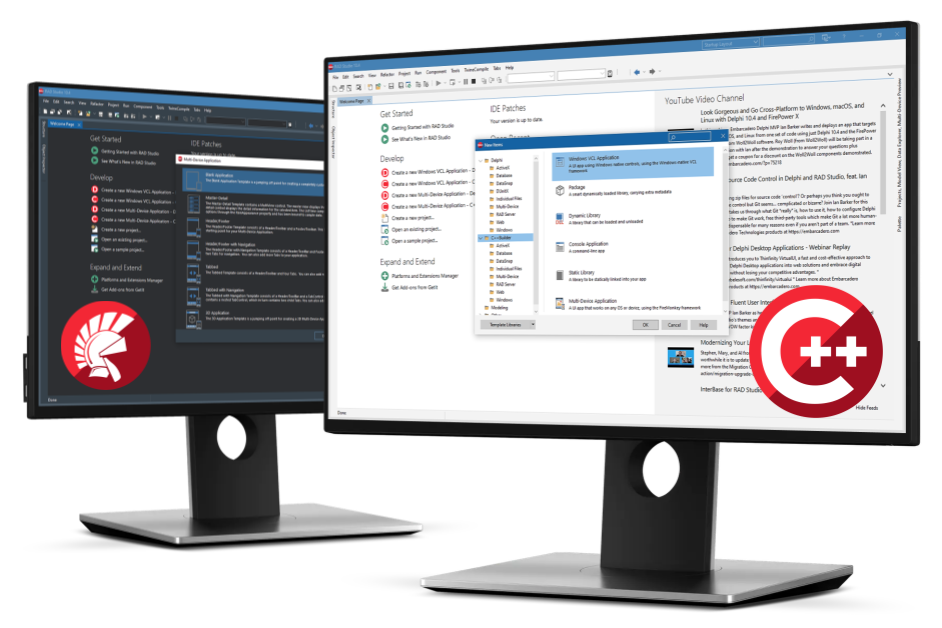 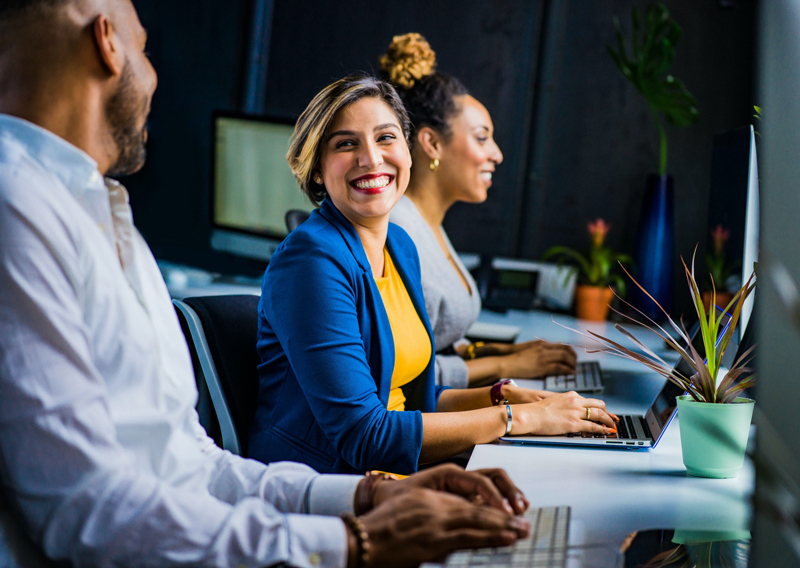 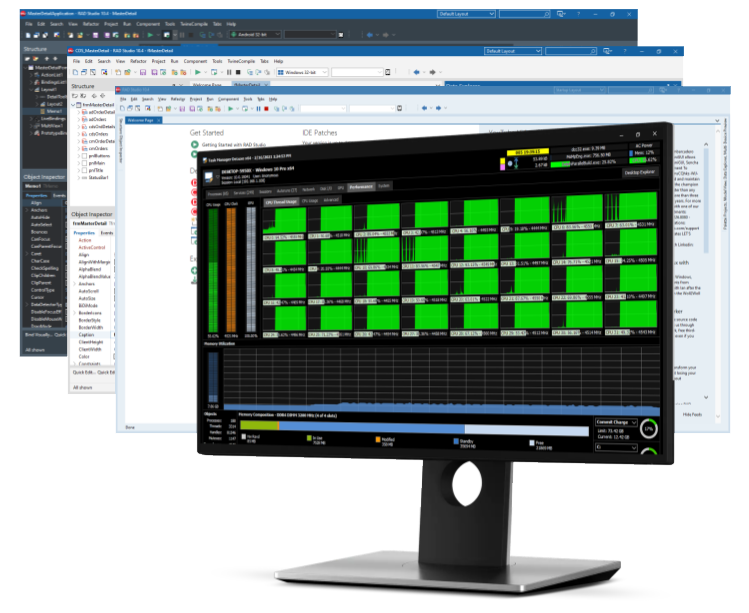 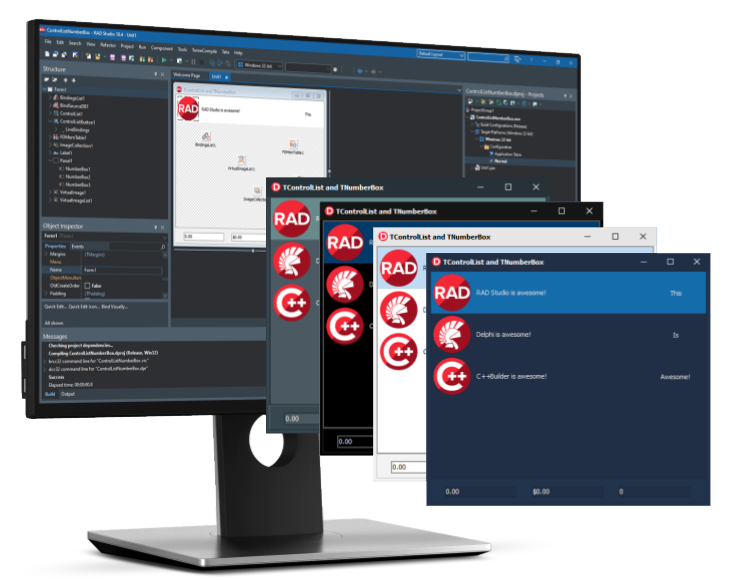 Windows Store packaging is made easier through support for MSIX, Microsoft’s newly recommended Windows application packaging format. There is improved styles support for the Konopka Components suite of over 200 Windows UI controls and designers for your Delphi and C++ Builder VCL applications. The TEdgeBrowser VCL component has been updated with support for the GA version of Microsoft's WebView2 control and its SDK.

Use FNC Pack To Easily Build Powerful Dashboard Apps For Windows, Mobile, And The Web

Data Visualization: 5 Ways To Be An Enterprise-Grade Master!

Drive The Stack Overflow API In Your Windows and Mobile Apps