It's important that your code will compile and deploy to the platforms you need to support and with RAD Studio that includes Windows, macOS, iOS, Android and Linux!

Build your application, recompile for your target platform and deploy!

Inbuilt code signing and provisioning support for the leading mobile stores, along with icon and imagery, developers can rapidly build app bundles for the main stores directly from a common controllable codebase. 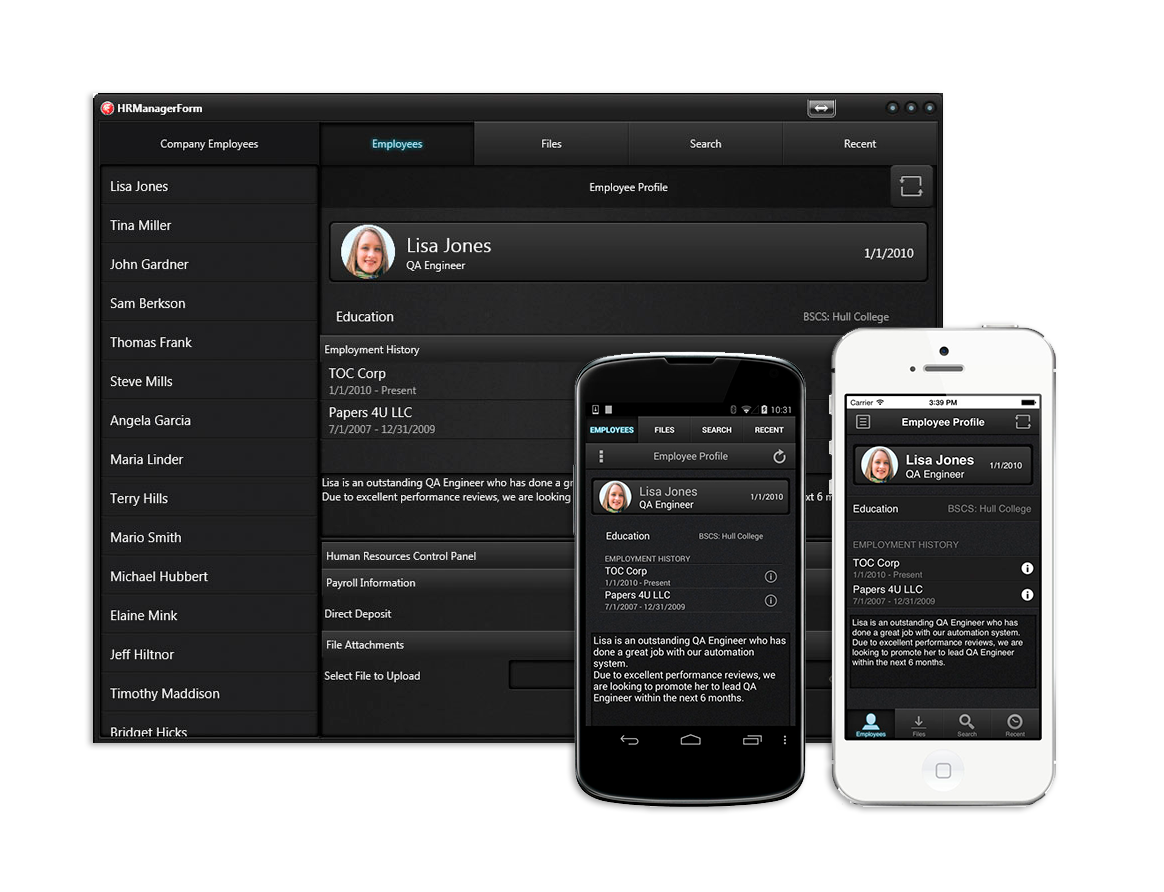 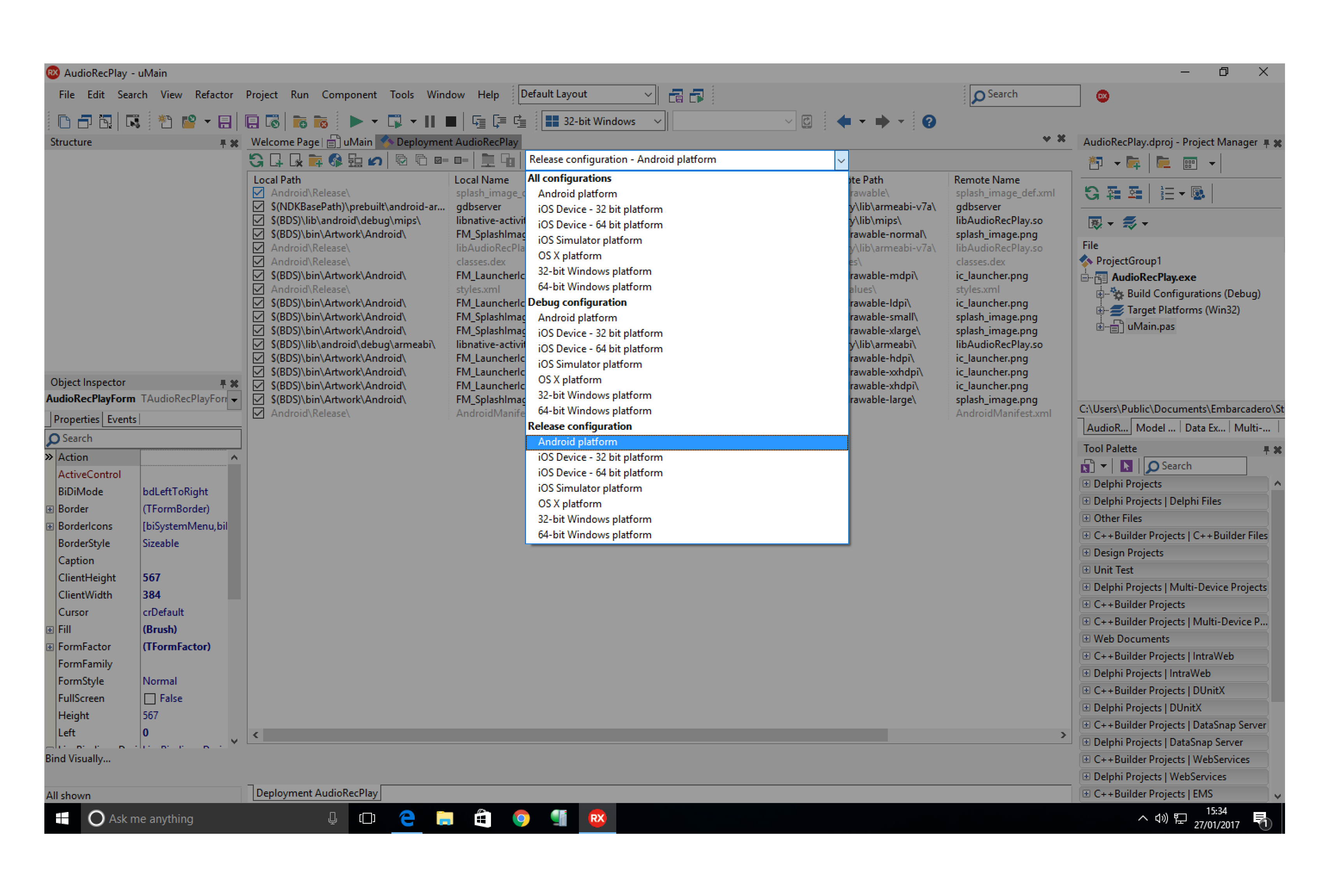 Define files to deploy by platform and build configuration

Developers can identify within each project the files to deploy based on target platform (e.g. Windows, macOS, Android, iOS, Linux) and build configurations (e.g. Debug or Release)

Adding common libraries is as simple as checking a box. To add project specific images, sound, video and other embeddable resources, just add the file to the deployment and define the remote destination - far simpler than any external installer!

Quickly deploy files to remote machines directly from the IDE using Platform Assistant Server (PA Server). PA Server combines the files defined for deployment and packages them into a single application instance. Once built, simply push the deploy button in the RAD Studio IDE to deploy the application bundle to the selected remote machine. 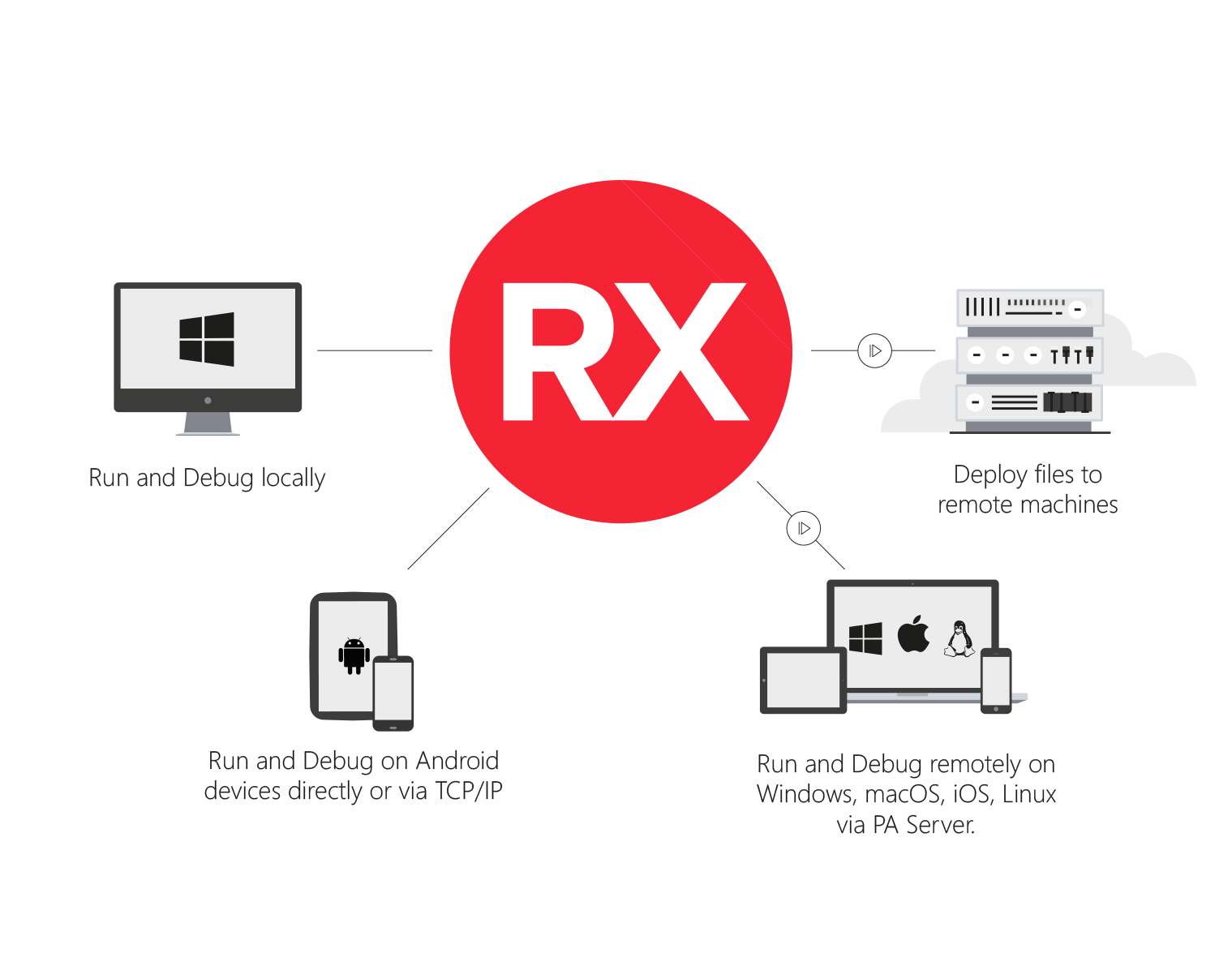