RAD Studio enables developers to transform existing products to take full advantage of Windows 10 faster than with any other native Windows development tool, dramatically reducing the risk of migrating to Windows 10. 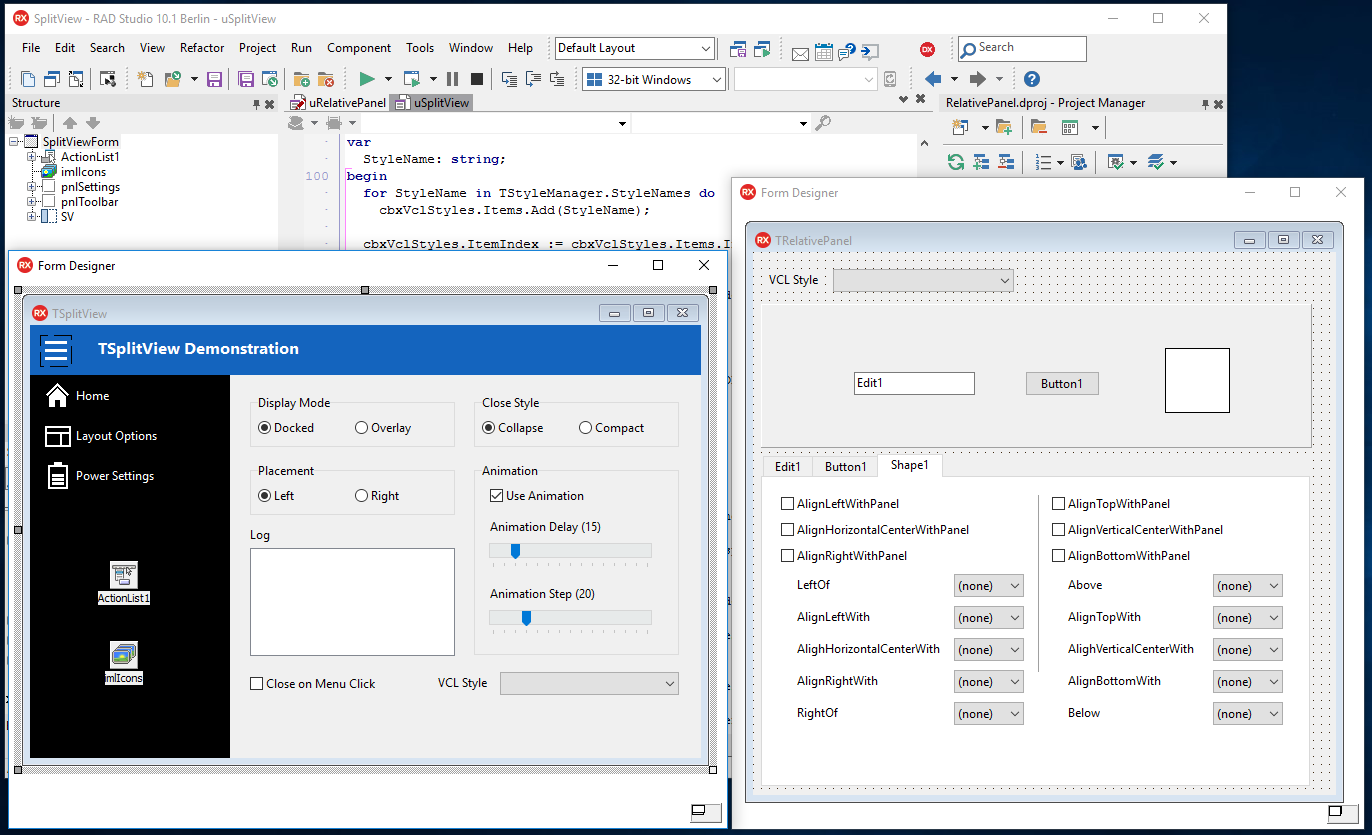 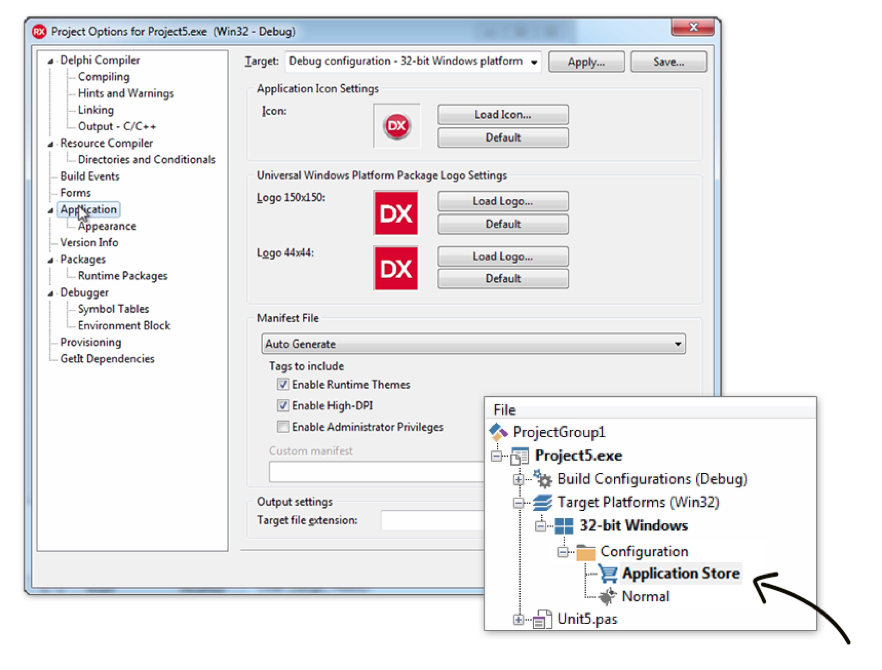 The Windows 10 store opens a market for hundreds of millions of Windows 10 users and devices to developers, regardless if you are working on a new or existing project. - See and Read more on Windows 10 Desktop Bridge.

Integrate the latest Windows 10 controls to boost your application desirability. While these controls use specific Windows 10 APIs, the VCL design for them in RAD Studio ensures they work not only on Windows 10, but on older versions too. - This enables developers to keep just a single code base and also offer advanced usability to their entire customer base from day one! 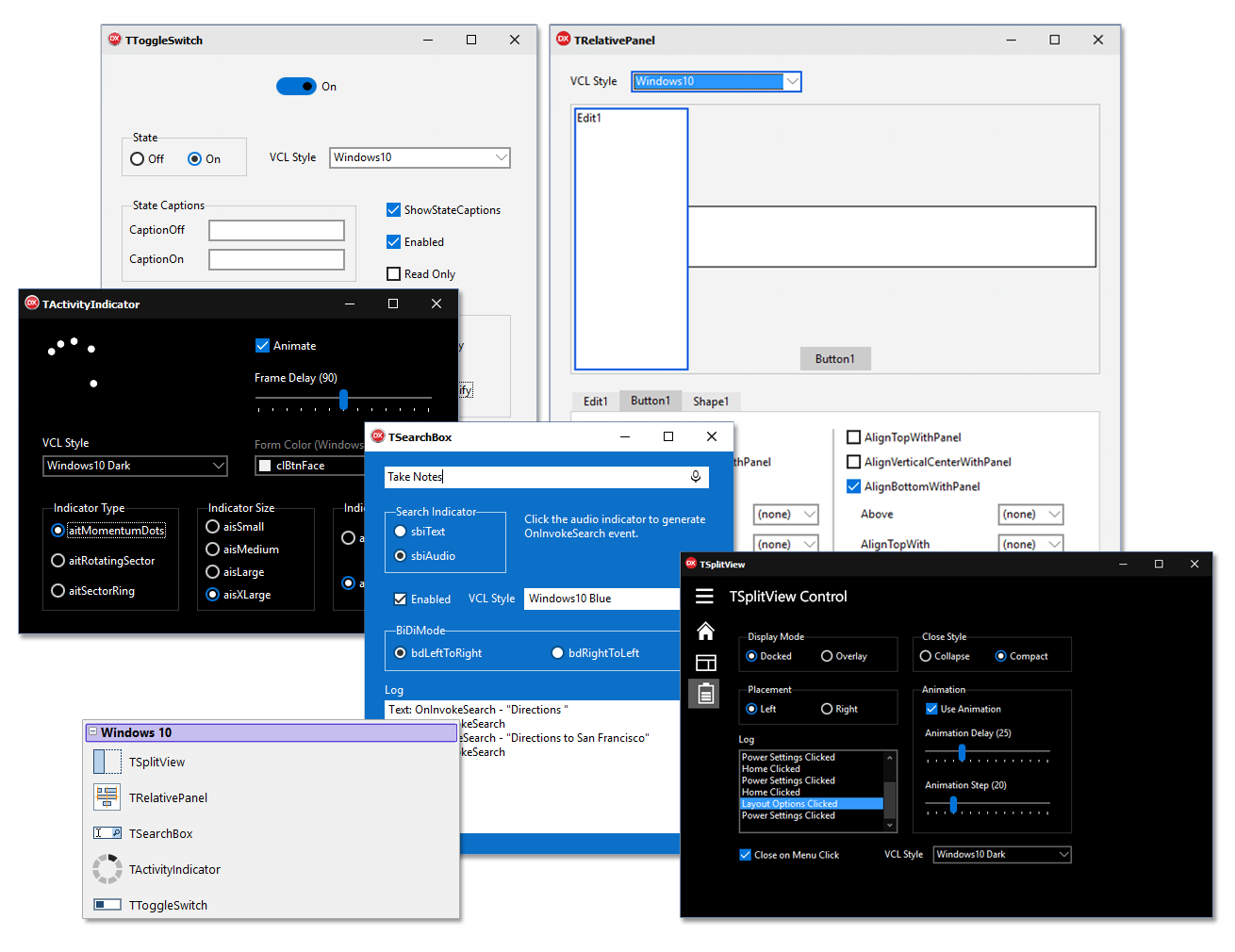 Build for Win32 or Win64 targets from the same code by simply recompiling. Smooth integration of both targets with common libraries and frameworks, both visual and non-visual, ensure developers can reach further and do more in less time.

WinRT is the default native programming interface for Windows 8 and beyond. Not to be mistaken as .net code, WinRT is asynchronous (non-blocking) and supplements the traditional WinAPI. A host of powerful WinRT Helpers simplify day to day dealings with the WinRT while comprehensive WinAPI.* units enable rapid integration with much less code than C# or MSVC++ 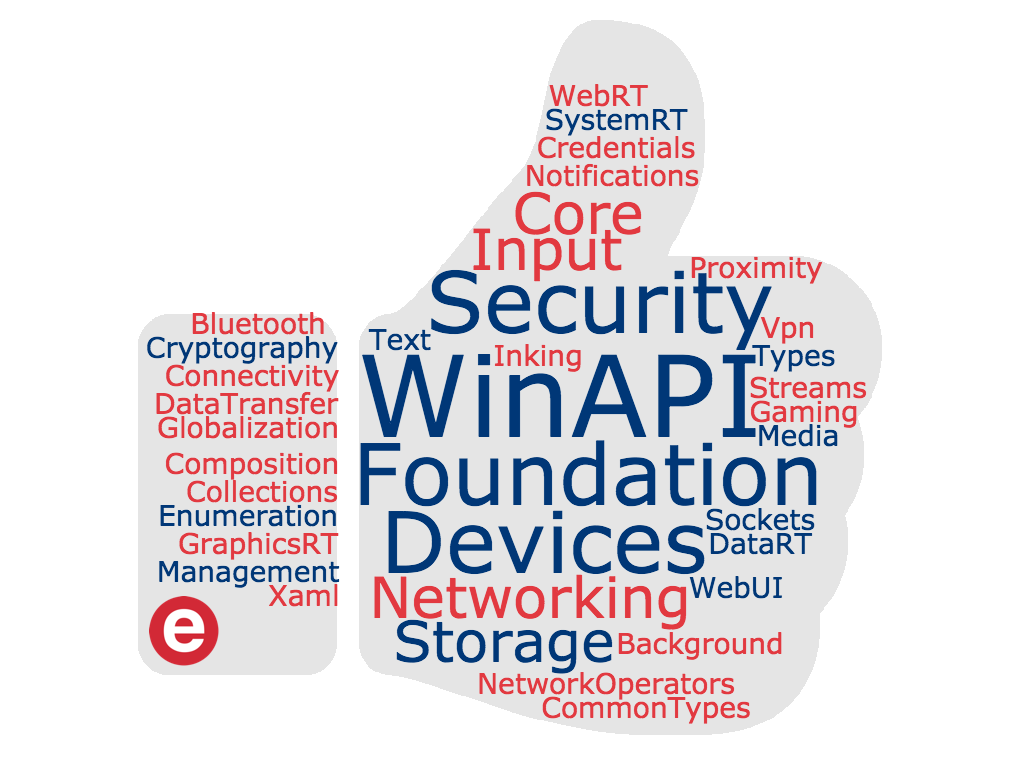 COM and ActiveX made simple!

ActiveX and COM are Windows-based features that enable specifically installed functionality to be shared between applications, e.g. Windows Spell Checker or Microsoft Office. Deep language support for COM types and interfaces ensures developers can quickly expand their application with prebuilt Windows installed features, saving the time of developing and maintaining your own.

User interface styles provide a modern look and feel to new and existing code bases. If you want a particular look and feel for your application, want to move to a modern flat style quickly, or just want your users to be able to tweak your app, you can use compiled-in or on-disk themes to change your app in seconds completely. 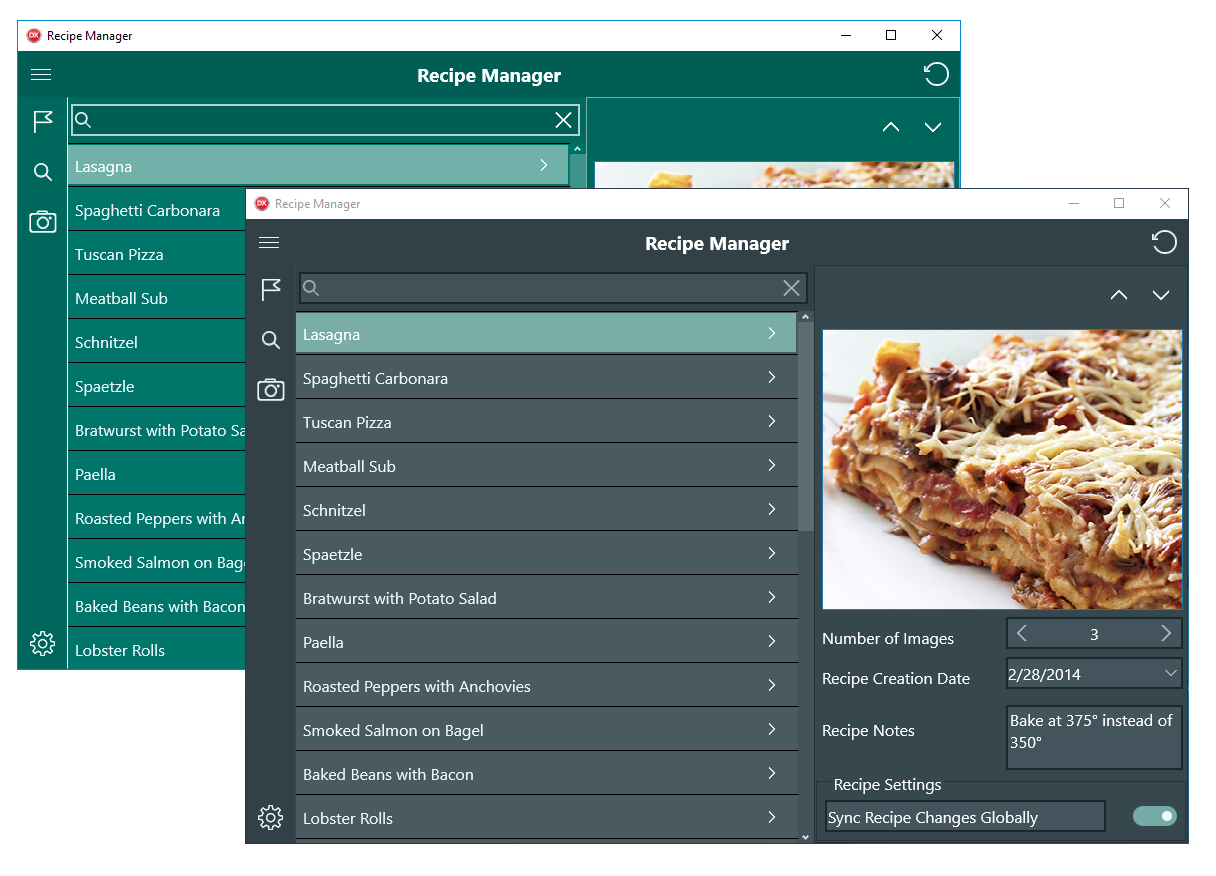 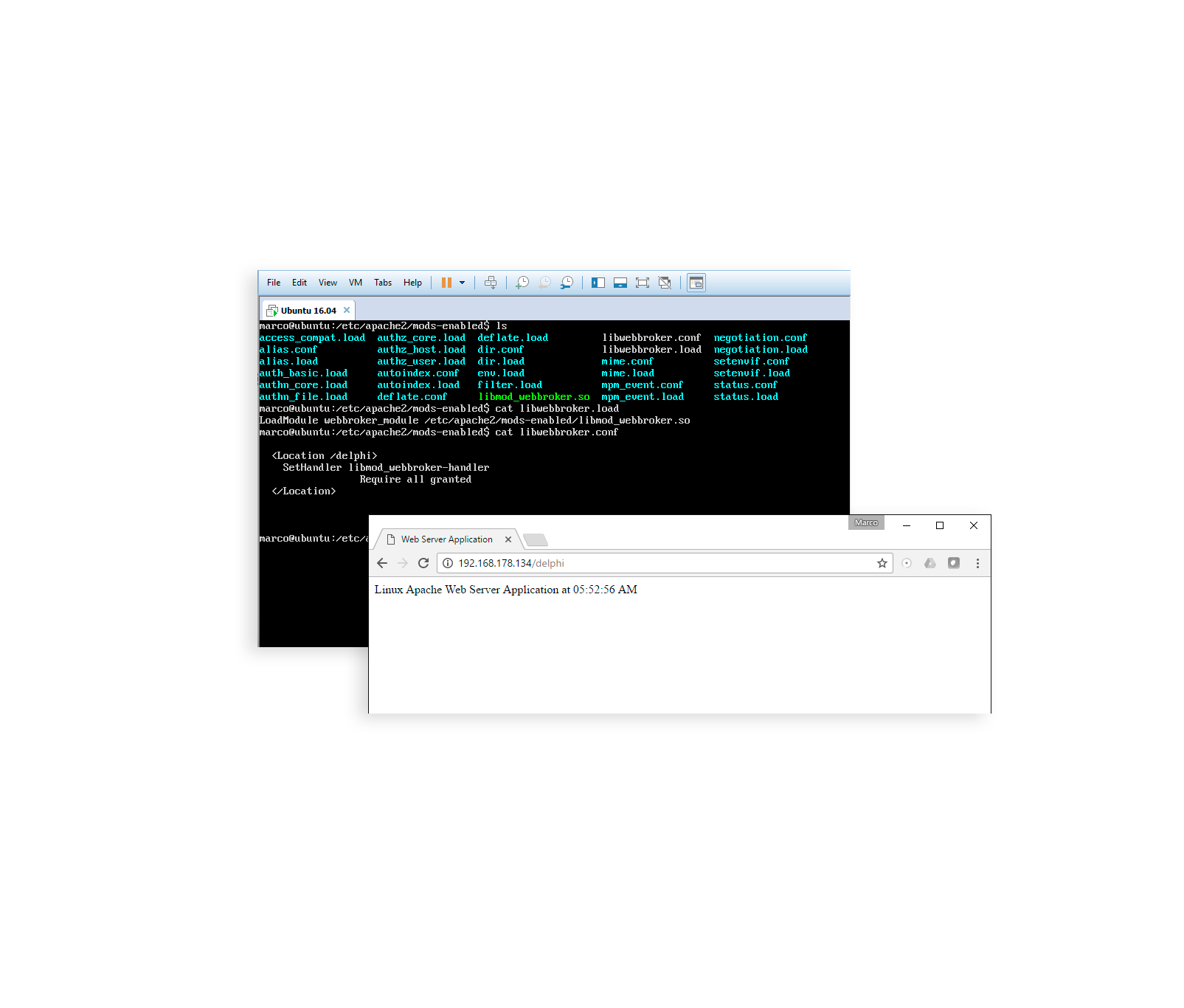