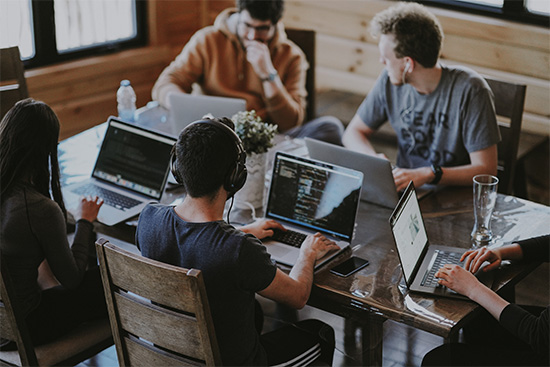 Add The Powerful Angular Web Framework To Your Delphi Apps

How To Use A REST AI API The Really Difficult Way

Build A Modern, Scalable AI Chatbot Into Your Apps in Under 5 Minutes!