RAD Studio’s C++ version comes with the award-winning VCL framework for high-performance native Windows apps and the powerful FireMonkey (FMX) framework for cross-platform UIs. Visual development for C++ has never been easier and faster – best of all your designs and your code will always be in sync! 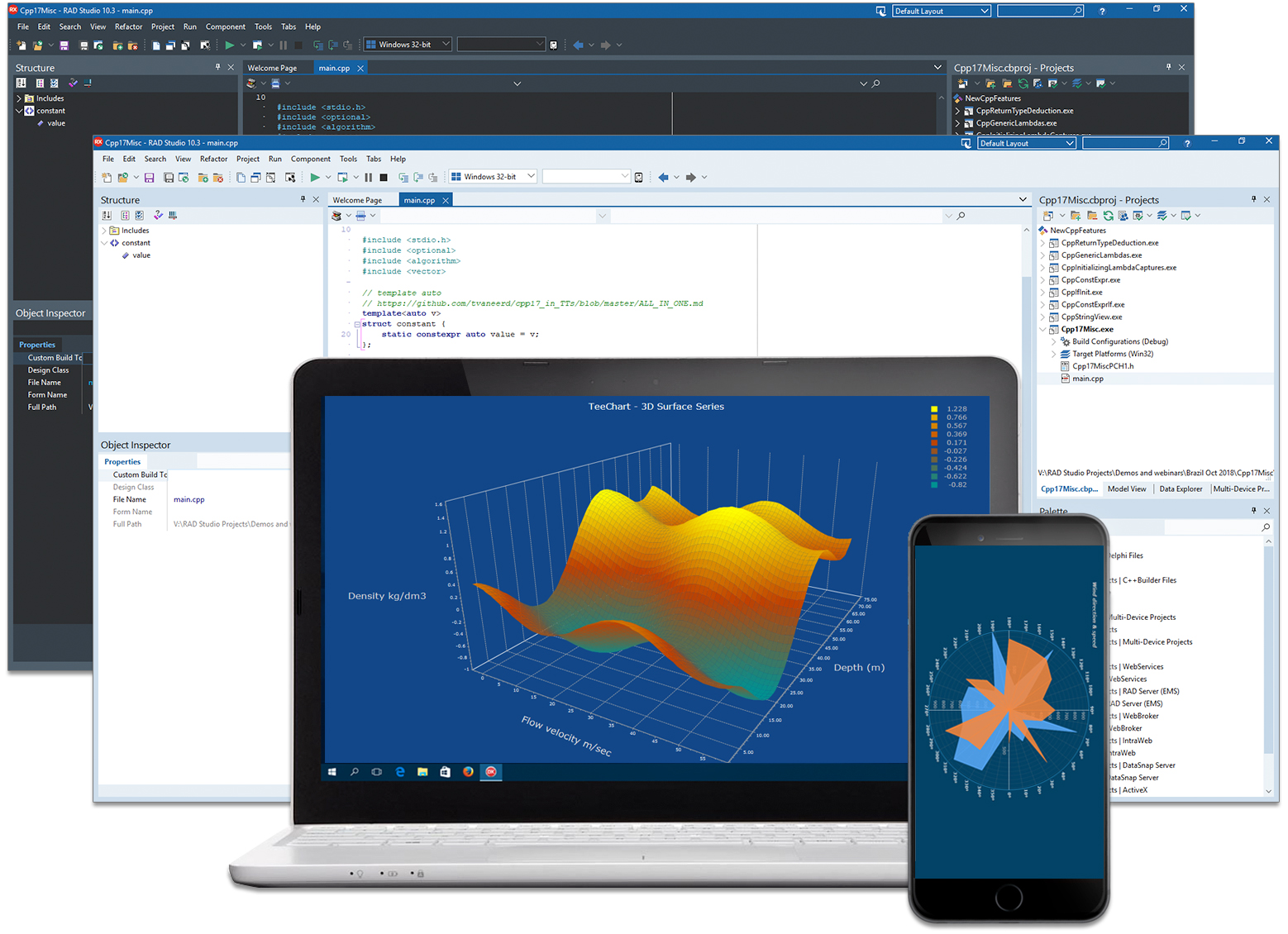 Get to the bottom of bugs faster with integrated cross-platform native debugging. Using the C++Builder IDE, you can debug applications running remotely on Windows and iOS! 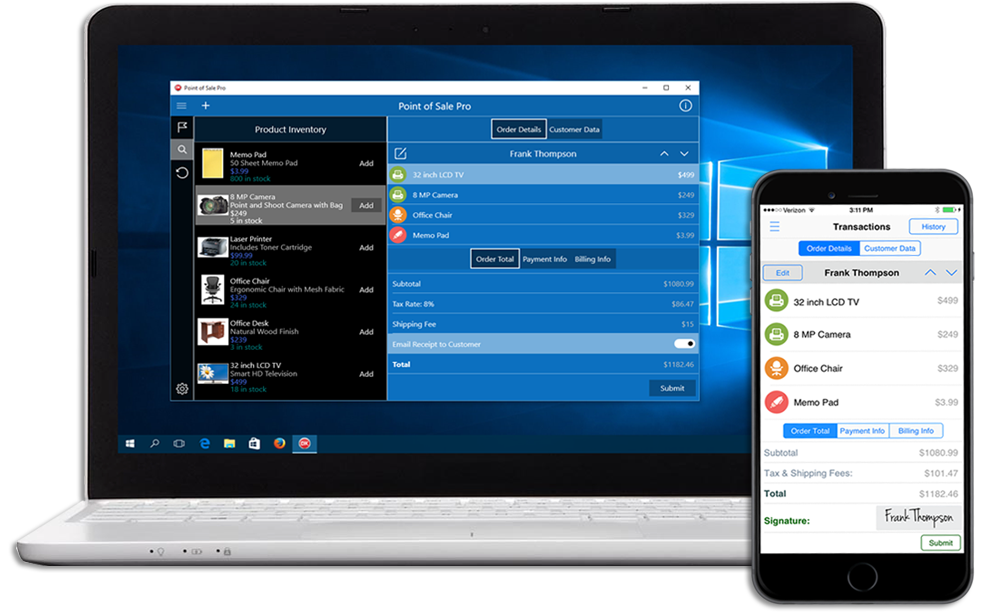 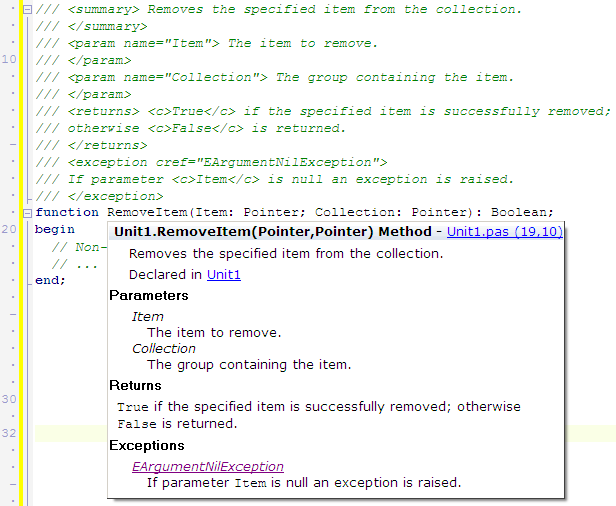 The C++Builder’s collaboration and version control features will help you create better products faster, both as a lone developer or as part of a team. Code Collaboration drives deeper code understanding, better testing and better products.

C++Builder includes hundreds of components for everything from creating user interfaces to database connectivity, making it fast and easy to build connected business applications for desktop and mobile platforms. In addition to the included VCL and FireMonkey components, a broad range of tools and components are available from the Delphi and C++Builder community.

Design beautiful, intuitive user interfaces with award-winning and cross-platform frameworks on Windows and iOS. Provide a platform-native experience to your users while designing the interfaces only once, cutting development time in half or more.

Integrate with continuous build configurations quickly with MSBuild, CMake, and Ninja project support either as a lone developer or as part of a team.

Create a single responsive platform aware UI once and deploy on Windows and iOS.

The C++Builder IDE supports you through the full development lifecycle to deliver a single source codebase that you simply recompile and redeploy. 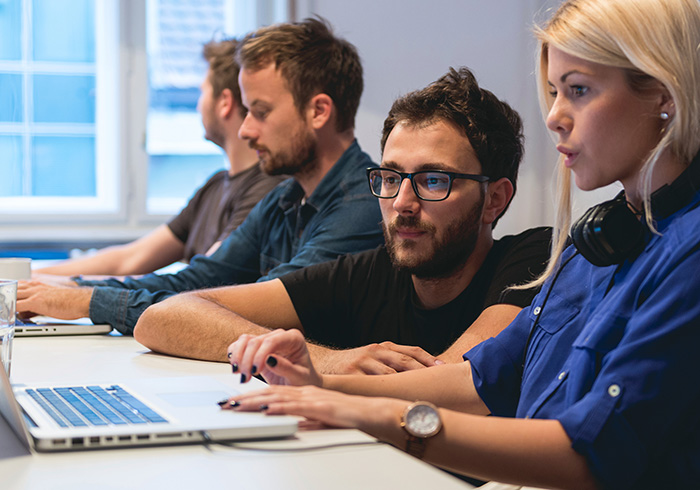